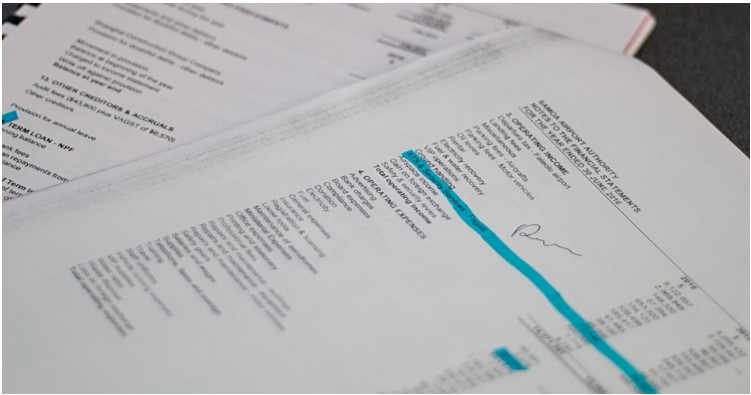 The Samoa Airport Authority (SAA) has seen an increase in operating income from $13.29 million to $17.53 million in the last four financial years.

Also highlighted in the last four years is the reduction of expenses on telephone, faxes and postage from $162,740 to $98,045.

In the 2016 financial year, the SAA's annual report indicated a $4 million tala loss, which then CEO for SAA, Magele Hoe Viali, said was from deprecation costs and it was the value of the assets of the airport property, namely the terminal.

The FY 2016 report says despite the increase in revenues “expenses had also increased by approximately 41.3 percent compared to the previous financial year.

“This was mainly due to an increase in depreciation expenses resulting from a change in accounting estimates, which had been brought about by the reduction in the useful life of the terminal buildings. The old terminal building is expected to be demolished by 30 November, 2016,” according to the report.